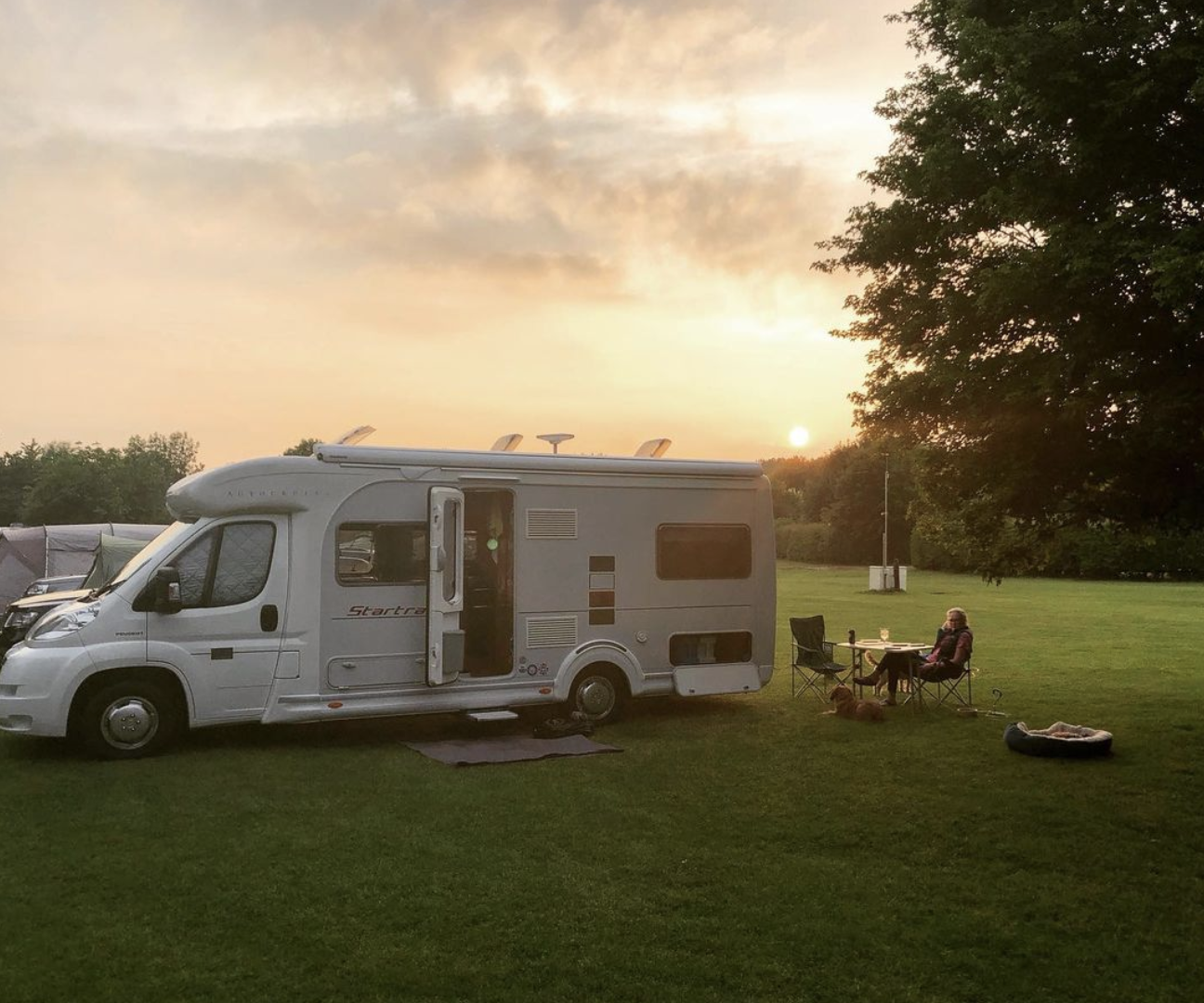 Got any questions? Browse our FAQ

1. All competitions are only open during the dates specified in the promotion
2. Entry is by the method stated in the promotion
3. Entry is free and entrants must follows the instructions on the promotion to enter
4. Entry is limited to one per person excluding the photo competition which has unlimited entries
5. No responsibility can be accepted for entries not received for whatever reason
6. Prizes must be taken during the dates specified on the promotion
7. Any bookings are subject to availability and our standard terms and conditions.
8. The winner of each competition will be announced on facebook. By entering any competition the winner agrees for their name to be used in this way on both facebook and instagram.
9. If the potential winner cannot be contacted or is contacted and does not respond two weeks after the winner is announced, refuses the prize, is ineligible to accept the prize or does not otherwise comply with the entry rules, the prize may be forfeited and awarded to an alternate winner
10. The prize is as stated in the promotion and no cash or other alternatives will be offered. The prizes are not transferable. Prizes are subject to availability and we reserve the right to substitute any prize with another of equivalent value without giving notice.
11. The prize does not include the cost of travel, accommodation or other associated costs. Any costs incurred during the redemption of the prize must be covered by the prize winner.
12. By entering the competition, entrant assumes sole liability and accepts all risk of loss for injuries, including personal injuries and/or damage to property, caused or claimed to be caused by participating in this competition or the acceptance, possession, shipping and handling, loss, use or misuse of, or travel to or from or in connection with the competition or any prize awarded
13. Hurley Riverside Park will judge the competition and decide on the winner either at random from the complete entries received or from the entry considered to be the best, as stated in the promotion
14. Selection of winners is final. No correspondence relating to the competition will be entered into.
15. Hurley Riverside Park shall have the right, at its sole discretion and at any time, to change or modify these terms and conditions, such change shall be effective immediately upon posting to this webpage
16. Hurley Riverside Park also reserves the right to cancel the competition if circumstances arise outside of its control
17. Entry into the competition will be deemed as acceptance of these terms and conditions
18. Entrants must be over the age of 21

Subscribe to our monthly newsletter to get all the latest news, special offers and competitions 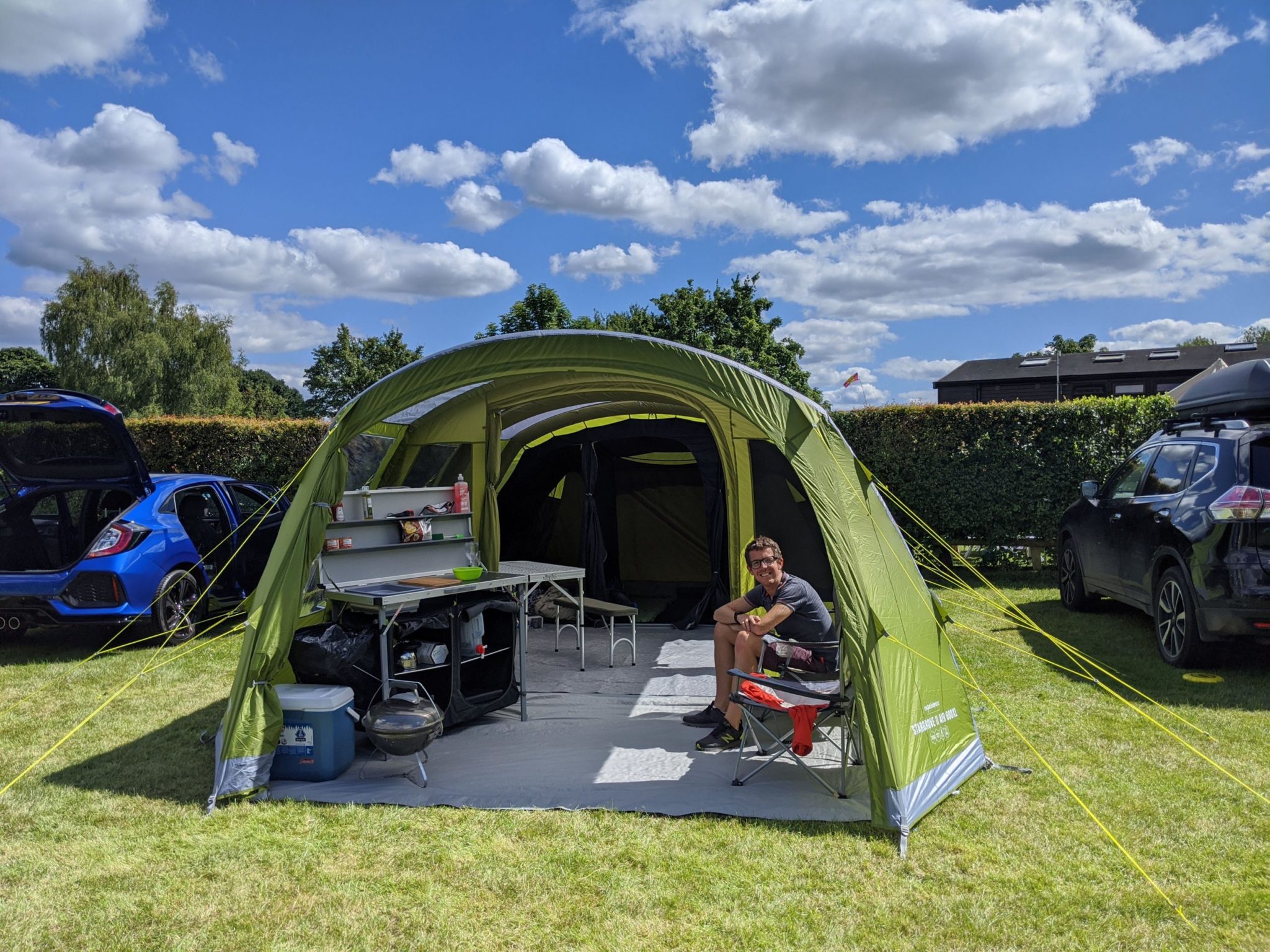